A. B. Soarin’ & FreshfromDE link for ‘Pack it Up’ video 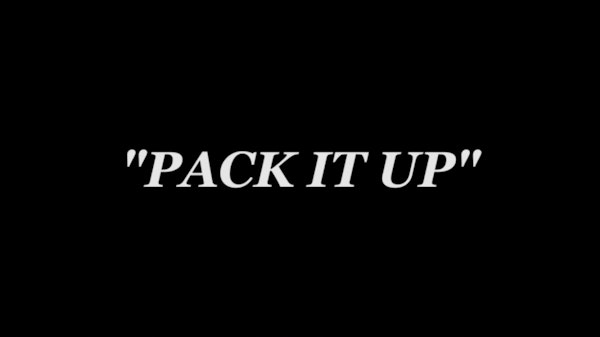 The lead single from said project, ‘Pack It Up,’ produced by Missing Link, is their latest offering and just a sample of whats to come once the body of work is complete.

The two also released a visual for the record (shot by @ismyshittight) while in LA, after 2 successful performances at both the Weird N Awful (LA) & Secret Sesh (LA) showcase.

Watch below and enjoy.