DMV duo 93 Bandits are going “For The Win”

In this race of the underground rap game a lot of artists believe they themselves have lapped others and are on their way to the finish line. But Steezy Grizzlies and Rashad Stark of the DMV rap duo 93 Bandits didn’t just give their debut tape the title For The Win (F.T.W) for no reason. This is as much of a warning as it is a debut release, so check your mirrors and be on the lookout because the next thing you’ll know 93 will be holding the 1st place trophy. You can follow Rashad and Steezy on their twitters and follow 93 on their Soundcloud for more releases in the near future. 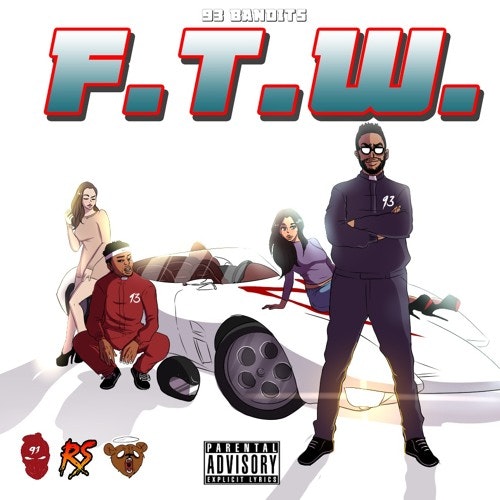