King B got the streets talking earlier this year with the release of his breakout single Bust Down. Following its release, the St. Louis native immediately saw traction grow online, strengthening his already rising fan base.

Fresh off tour with Rich the Kid, the teenage emcee reveals the official remix for his single “Move,” which features the aforementioned Rich Forever head honcho and Memphis rapper Blac Youngsta. Stream the slapper below and stay tuned for more flame from King B. 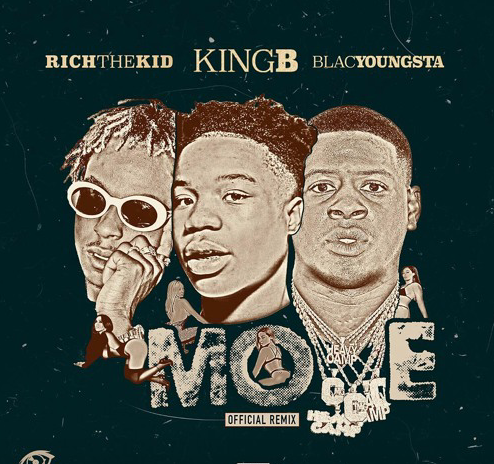