72KP is a prominent newcomer in Detroit 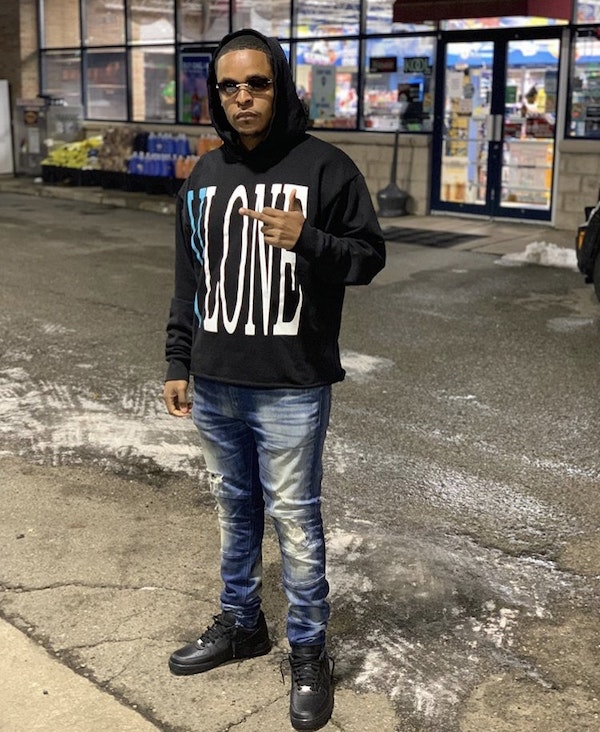 72KP is an emerging artist who dawns from the growing hotspot of Detroit, Michigan and his latest offering is an enticing visual, titled “Under The Influence”. 72KP hops on a traditional Detroit instrumental produced by Reuelethan and just glides on it for an entertaining two minutes. 72KP has a docile and confident flow that fits right in with the rest of the Detroit Rap Scene’s ability to deliver unforgettable punchlines mixed with the city’s hallmark cadence. 72KP has me excited for his future with this new release as the track seemed to continuously get better as he went on and kept one-upping his prior punchline with another one in such an appealing fashion.

The music video is captured by Jonvisuals that displays 72KP in a house with a couple of guys while counting up funds and smoking Runtz. 72KP is also seen in front of a white Hellcat out front as the whole visual just greatly enhances how solid of a track this already is.

Get hip to 72KP and enjoy “Under The Influence” below!