6ix9ine’s former manager lawyered up in a big way yesterday.

In the latest twist in the dizzying saga surrounding 6ix9ine and TreyWay, Tekashi’s former manager Shotti has hired new legal representation. Shotti lawyered up in a big way when it was revealed that he’d be represented by Jeffrey Lichtman, the famed attorney who also is currently representing alleged drug lord Joaquin “El Chapo” Guzman. The new representation for Shotti comes just days after his original council, Scott E. Leemon was dismissed.

While Leemon’s departure was rumored to be spurred by Shotti’s inability to pay his council for services rendered, it appears someone is prepared to pay a hefty amount for his new legal representation. We’ll continue to update this story as we learn more. Tekashi and his associates’ trials have been set for September of this year. 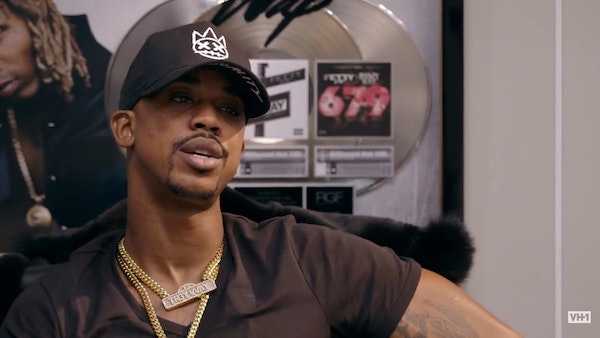