The Tekashi situation continues to evolve. 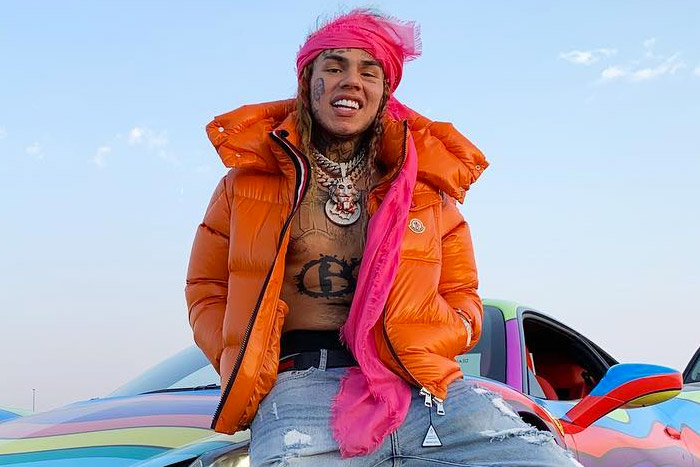 It seems this whole 6ix9ine situation is a lot muddier than may have been previously assumed. In a shocking turn of events, reports have begun to surface that prior to his arrest earlier this week, 6ix9ine may have been the target of a hit ordered by those closest to him.

Tekashi was denied bail yesterday, and it appears the reasons for that run a bit deeper than the allegations against him. Federal authorities now believe that there was an imminent threat to 6ix9ine’s life, who declined FBI protection prior to his arrest. After authorities learned of Tekashi’s intention to travel from a Manhattan hotel to the Foxwoods Casino in Connecticut they arrested all involved parties to avoid a possible shootout. Authorities had reason to believe the shootout was going to take place as a result of wiretaps they had placed on Tekashi and his associates. View the indictments below. 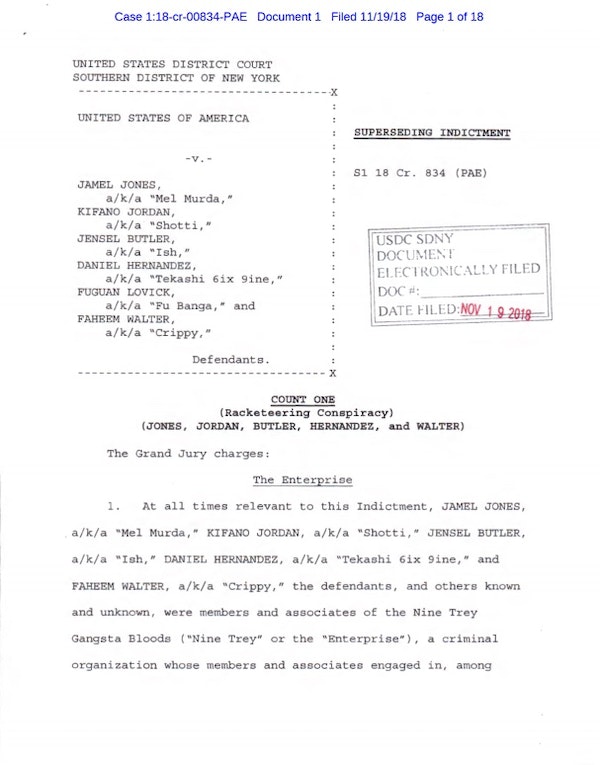