In the case of embattled emcee 6ix9ine the legalities of his case appear to be proceeding as the year winds to a close. While Tekashi’s trial date is set for September of 2019, it appears Tekashi’s representatives are working on a package that would have him home before the trial is set to begin. In the proposed bail package is included is 1.5 million dollars and the promise that Tekashi would be off of social media and that he would remain in the area to appear for court. With the new developments, it seems there is a chance, however slim, that Tekashi may be home in the near future, if only temporarily. 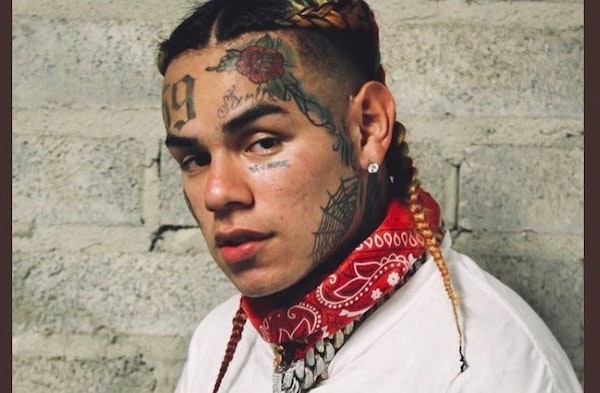