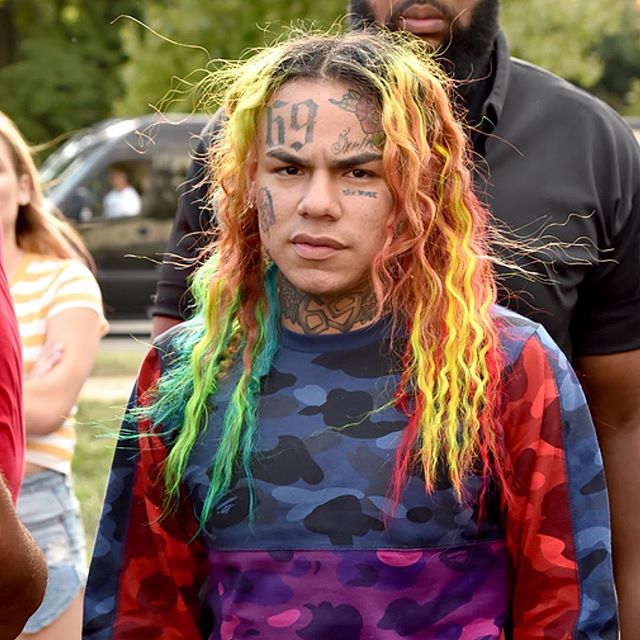 Embattled New York rapper Tekashi 6ix9ine was in court earlier this morning on a slew of federal charges. Tekashi pleaded not guilty ahead of his impending trial, which has now been set for September 4th. The rapper has been behind bars since November 18th and was again denied bail in his latest hearing.

This past week saw Tekashi’s sophomore album, Dummy Boy get delayed indefinitely by record executives, only to have it leak mere hours later in a surprising turn of events in an already twisting story. 6ix9ine and multiple former affiliates face a long list of federal charges that have fans concerned about when they’ll see the controversial star next outside of the courtroom. We’ll continue to update this story as legal proceedings continue to unfold.