The project lands on February 23rd. 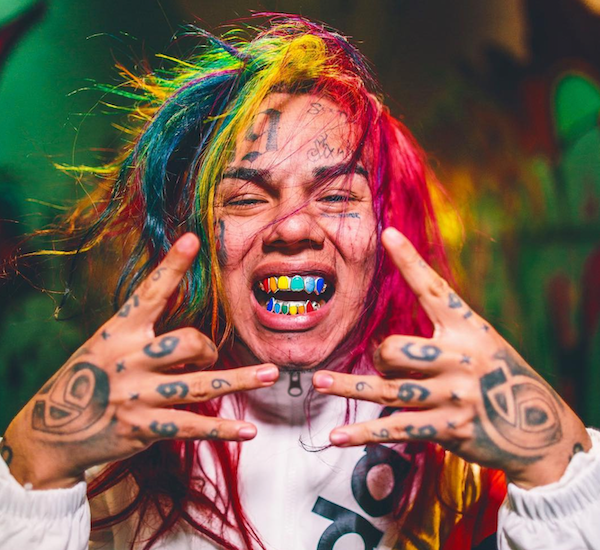 Known for his rainbow hair and addictive street bangers, Brooklyn rapper 6ix9ine has revealed the release date for his debut mixtape “Day 69.” The announcement comes just days after Tekashi allegedly inked a deal with Interscope records, according to a post on his Instagram account.

Information on the upcoming project is limited thus far, but will be released on February 23rd as 6ix9ine writes in the caption below.

FOLLOW YOUR DREAM ‼️‼️‼️FEBRUARY 23RD DAY69 TAPE DROPS‼️‼️ FIRST EVER TEKASHI PROJECT ??? WE ALL START FROM SOMEWHERE ‼️‼️ THEY HATE ON YOU AND DOUBT YOU BECAUSE THEY DONT SEE THEMSELVES HAVING THE COURAGE FOLLOWING THERE OWN DREAM ‼️ #febuary23rd