Atlanta’s most mysterious entity just dropped one of his most hypnotic tracks yet. Directly following the release of Danny Wolf-produced track Spaceship, 6 Dogs returns alongside Brndn for an alluring track titled “Kingdom.”

The guitar-driven cut contains some of 6’s most experimental sounds to date and is absolutely impossible to categorize using a single genre. Sounding like someting Jimi Hendrix would’ve improvised while trippin’ sack at Woodstock in 1969, the spellbinding track finds the young rapper laying some of his deepest emotions on wax for the world to hear.

6 Dogs is going to become one of the biggest breakout acts of 2017, and therefore I suggest getting hip to the legend before its’ the norm. Prepare to experience something magical and press play on “Kingdom” below. 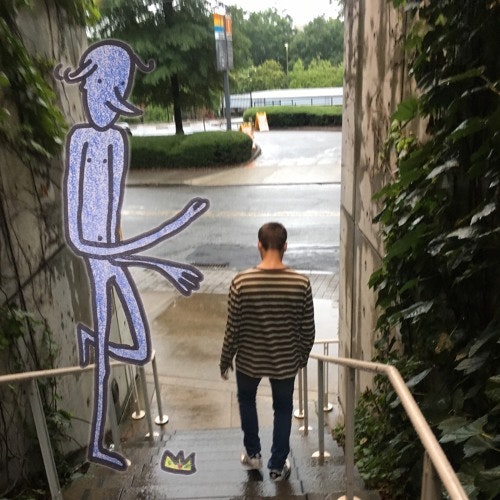