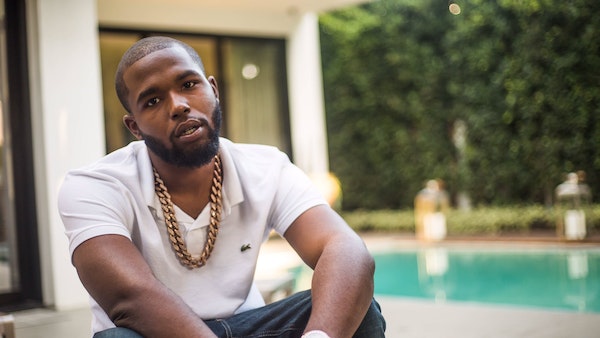 Over the summer, CMG legend Yo Gotti worked his influence to see that Cleveland native 55Bagz would be released from jail. Since that point, its been power moves only for both artists.

55Bagz is back on our pages with the double release of his addicting new track “Blo” and a bossed up video for the single, which flaunts loaded dracos and endless guala.

Get acquainted with the up-and-coming CMG artist by watching the lethal new visuals below.