It’s no secret that producers don’t get the credit they deserve. Aside from many casual fans crediting the artist for the flair of their production, producers just flat out don’t make the money that they used to.

It’s no secret that producers don’t get the credit they deserve. Aside from many casual fans crediting the artist for the flair of their production, producers just flat out don’t make the money that they used to. Granted, times have changed and so has hip-hop, but we here at Elevator we choose to highlight the best and most talented, regardless of their role in making music.

Especially in this day in age, where the lines between what’s considered “weird” and what’s considered “good hip-hop” have blurred into an era where people like Lil Yachty and Mick Jenkins can both prosper and be respected by industry people and music fans alike. Because of this evolution and growing acceptance in hip-hop, it’s opened the door for a lot more creative juices to flow from artists and producers alike.

With less sonic limitations and boundaries that are lined off by pundits and oldheads that can’t let go of Biggie and Tupac, producers are free to run rampant across waves of sound, discovering and developing a whole new side of the genre that hasn’t been navigated much before.

Today we shine the light on five upcoming producers of various styles that are making an impact and changing the landscape of hip-hop for the future. All these guys have something special about them and are truly adding to a shift in what is traditionally accepted in this genre, and are helping many artists create waves across the globe. 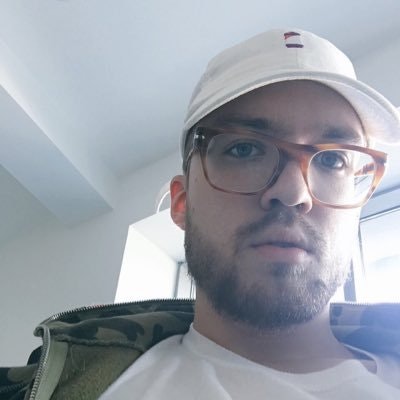 Most known for his work with viral star MadeinTYO, K Swisha has essentially birthed an entire new wave of hip-hop along with TYO. They innovated the sort of uptempo, head-bobbing production mixed with short, staccato punchlines and sauced up ad-libs that’s taking over the internet, though have been cultivating their own style and developing a new sound in hip-hop altogether. Swisha has already seen a tremendous spike in popularity since “Uber Everywhere,” and I’m sure he’s not done flooding our ears either—hella looking forward to more from him and his collaborators soon. 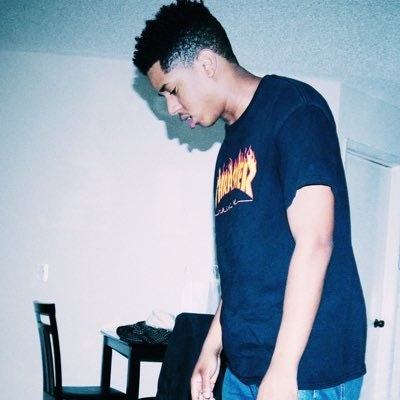 Talk about a damn wave. I can proudly say I was the first blogger to post 24hrs’ mysterious, debut self-titled project some months ago, with which I was immediately intrigued and impressed. Not only because of his voice and talent, but because of the cinematic ass production behind it as well. 24 and Apex are on some Timbo and Missy Elliott shit in the sense that they’re re-imagining sonic borders and cultivating their own sound, and having much success in the process. Apex’s skills as a board slapper are undeniable, and it’s not going to be long before we see him credited on some major, major records. 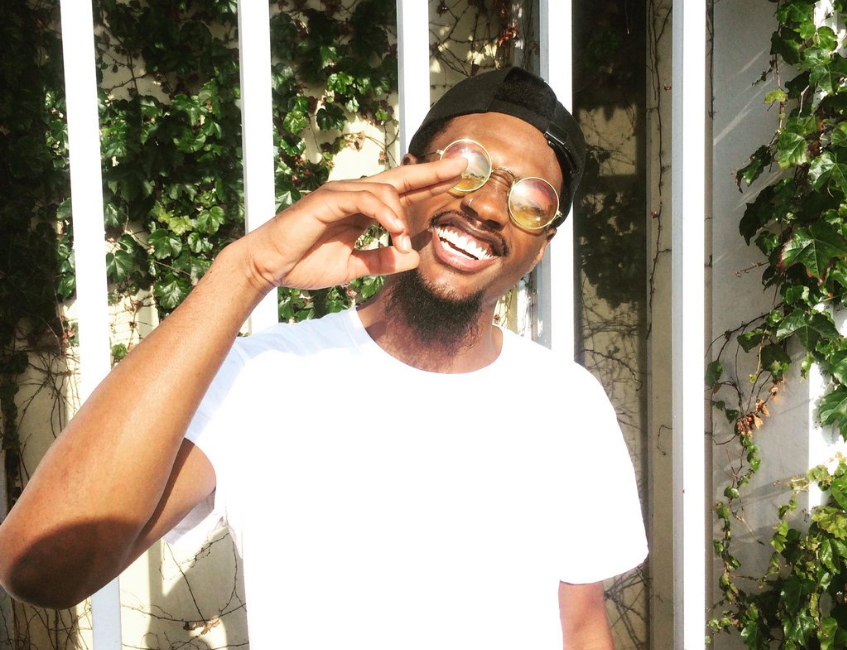 Free P is lowkey one of the most naturally gifted producers I’ve personally come across—and more than that, he uses his production as a means to heal. His instrumentals have been clinically used in helping people cope and champion over their personal issues whether it be depression, anxiety or anything along those lines. Not to mention, he also produced The Game and Wiz Khalifa’s 420 anthem “Two Blunts” with Lorine Chia, as well as a number of tracks for Isaiah Rashad, Curtis Williams, Michael Da Vinci, Rikki Blu and more. Though versatile, it’s Free’s knack for sampling and injecting a soulful southern bounce into records that’s really made me a fan, and I’m looking forward to the work he has on the way. 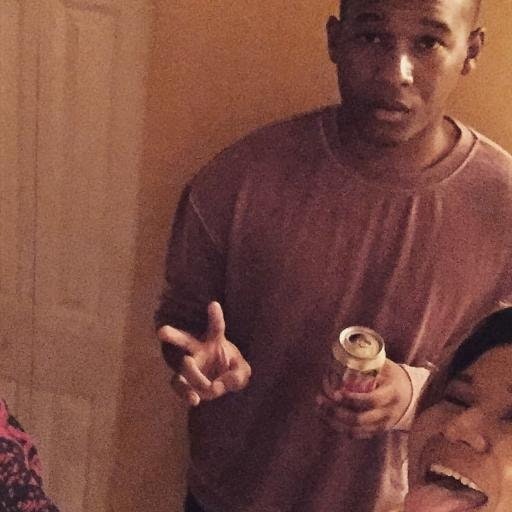 Tyshane is one of the more lowkey names on this list, though you’ve more than likely heard his production before. From Yo Gotti to 2 Chainz to SPZRKT, Tyshane has laid the audible foundation for many big-time records. He has a rather versatile style as well, coming through with thumping, trunk-rattling production as well airy, smooth instrumentals, making him stand out amongst many other beatsmiths. Even his harder shit is not like the typical trap sound that you hear—Tyshane’s intricacy with his slapping production is what takes it to another level, ascending past the bullshit, simplistic sound many other producers call home. He’s a young dude who’s already got a pretty crazy list of credits, though is sure to build on that in the coming years. 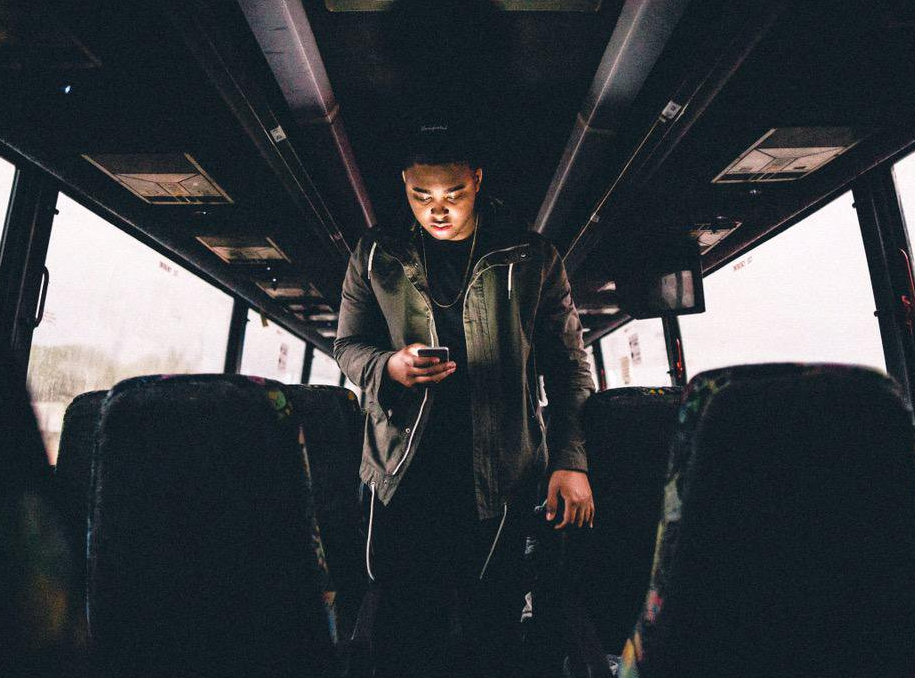 Monte Booker is an easy pick. Along with his partner in crime, Smino, Monte has been a part of some of hip-hop’s most exciting music in recent months. From his Soulection signing to numerous co-signs, Booker has more than caught the attention of the music world—his genre-bending, genre-blending style is extremely refreshing, and makes for an unpredictable listen every time. Along with his Zero Fatigue crew, Monte is definitely playing his part to create a whole new side of R&B and hip-hop, running through the door that was blasted wide open by GoldLink and Soulection in the past couple of years. This new wave of electro-R&B is one trend that I don’t know would’ve caught on as well five or so years ago, but I damn sure hope it stays forever.