In Baton Rouge it’s every man for himself. 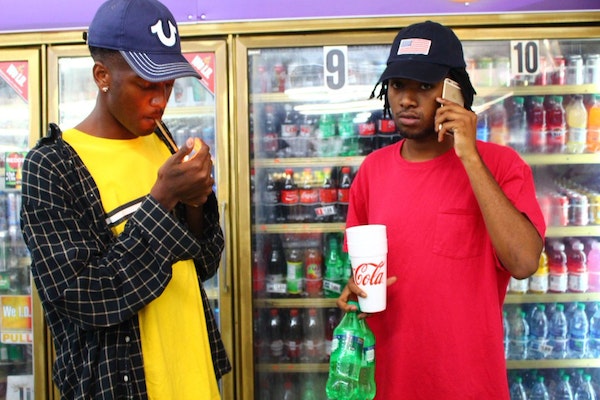 3T Brax made this EP to let everyone know what he’s going through. But don’t get it twisted, he’s about the money. Being from Baton Rouge LA doesn’t afford the most opportunities to grow financially.

“In Baton Rouge right now it’s really everyman for himself. A bunch of fakes and snakes just trying to win or come up by any means whether it’s legally or illegally, whether it’s being earned or taken from someone else. It’s a day by day type of thing. Trying to make the right moves to make it out. I don’t really know anybody in Baton Rouge who’s trying to stay here. I want nothing but money from this rap stuff so I can get my family in a better place.”

His Before The Trip To Mexico Ep reflects this reality. Listen below. 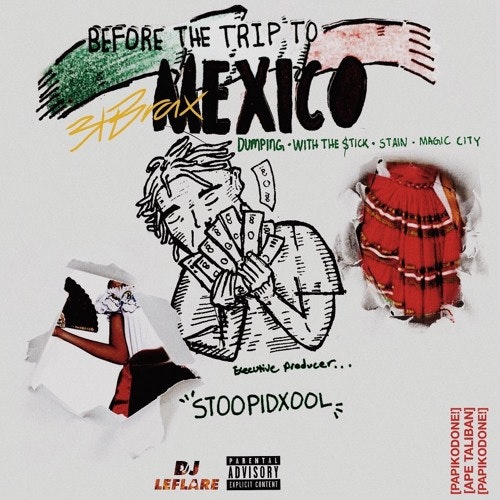