A class you don’t want to miss… 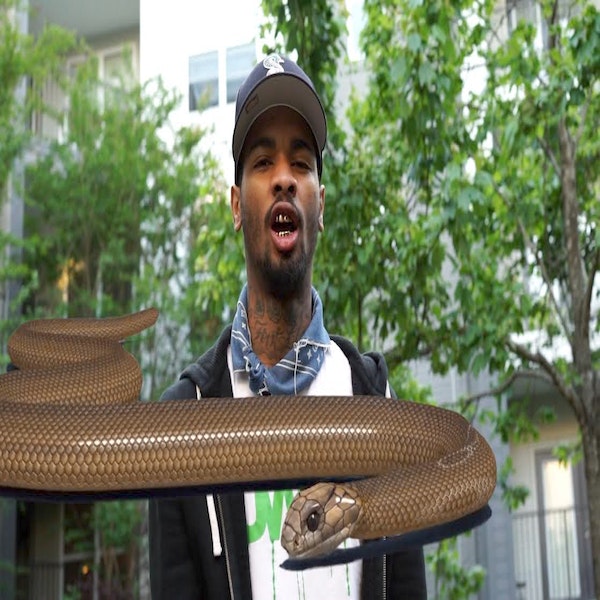 Daytona Beach rap duo 300lbs of Guwop is are made up by DK Guwop and 300 Rez. The group caught a big break as their single “Teefus” charted on Urban Radio, followed by a remix from the legendary Lil Wayne on “Dedication 6.”

Today, we’re proud to present a new mixtape from 300lbs of Guwop titled “Sexual Education.” The project is laced with 12 unforgettable tracks, four of which were previously released.

Get hip to 300lbs of Guwop by streaming “Sexual Education” via SoundCloud below.