Ahead of debut album, 2KBABY drops a freestyle. 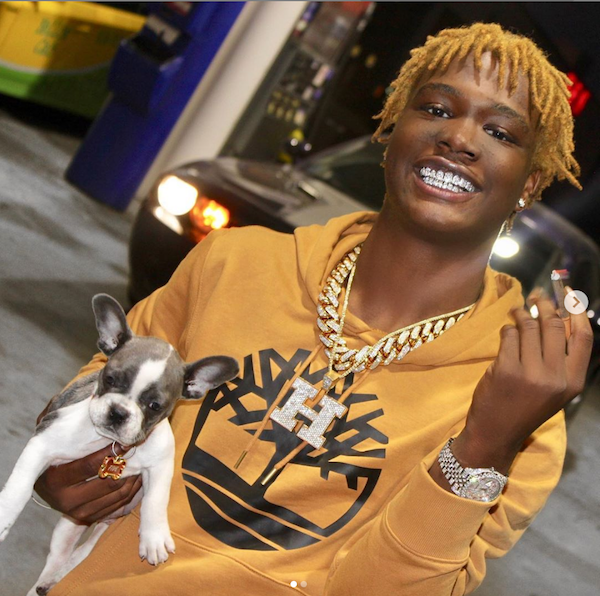 It’s no secret 2KBABY experienced the biggest blow-up for new rappers this year in the industry. His song and video “Old Streets” drew attention from some of the biggest names in music, including 6LACK. After going through bidding wars with labels, 2KBABY signed to Warner Records.

From Louisville and now based in Atlanta, 2KBABY drops off a freestyle “Free Da Mess”. The artist’s dog, Five, makes an appearance in the video. The video was shot by Bookoofootage.