2GramCam’s new mixtape is hard from start to finish

“Traptopia 2” is an excellent piece of work. 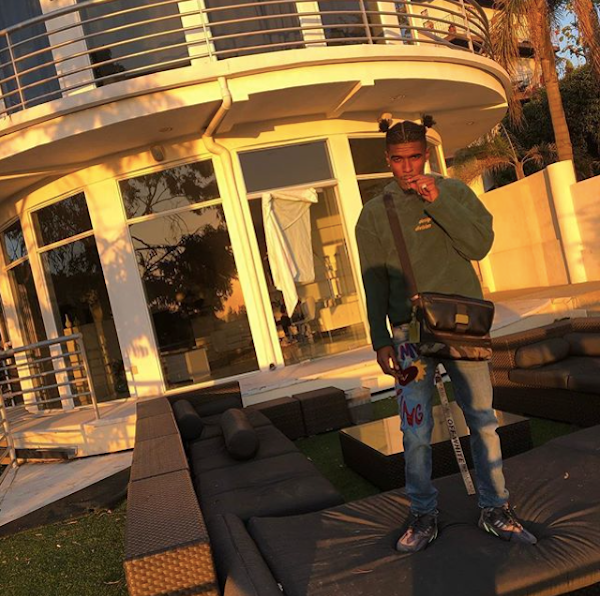 I have said several times that 2GramCam is one of my early picks for underground stardom in 2019, and his sophomore mixtape Traptopia 2 is only affirming my suspicions. Cam’s staccato, monotone flow rapidly firing over trap beats is wildly entertaining and his bars hit hard over and over again, never letting up on the beat. Featuring budding superstar Warhol.SS and the legendary UnoTheActivist, 2Gram surrounds himself with other gifted individuals but shines as bright as his more established counterparts when appearing with them.

Traptopia 2 is a solid sophomore project and I am looking forward to seeing what the ascending spitter has for fans in 2019. Go stream 2GramCam’s new project now.