21 Savage released his debut album at quite literally the perfect time; aside from competing with Jay-Z‘s new full-length 4:44, the Atlanta rapper dropped “Issa Album” during a relatively quiet week for hip-hop. Not to mention, the project is without a doubt Savage’s best work to date and reaches a much broader audience than any of his previous releases.

According to early projections, “Issa Album” is expected to sell 60,000 copies in its’ first week with 15k coming from pure sales (streaming accounts for the remainder). In comparison to HOV’s projected 275k and Haim‘s 31k, these impressive numbers will secure 21 a high position on the Billboard 200.

Stay tuned for the official numbers as they continue to roll-in. 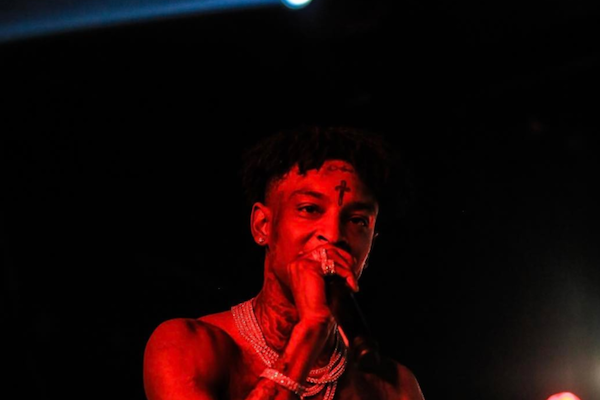