Savage is more than just a trapper. 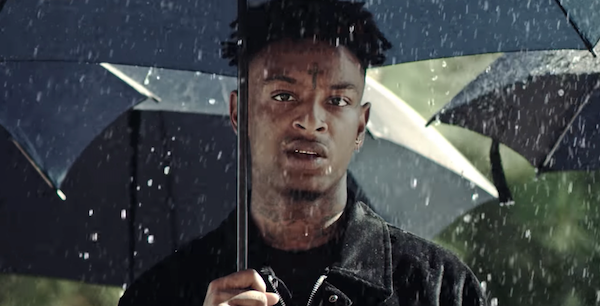 21 Savage made a statement with ‘Nothin New,’ the politically charged track on his #1 album ‘Issa.’ In the official music video, the Slaughter Gang villain continues to voice his opinions on racial prejudice by depicting a series of unfortunately common events.

Press play on the heavy visuals for ‘Nothin New’ below.