Savage is slaughtering the competition. 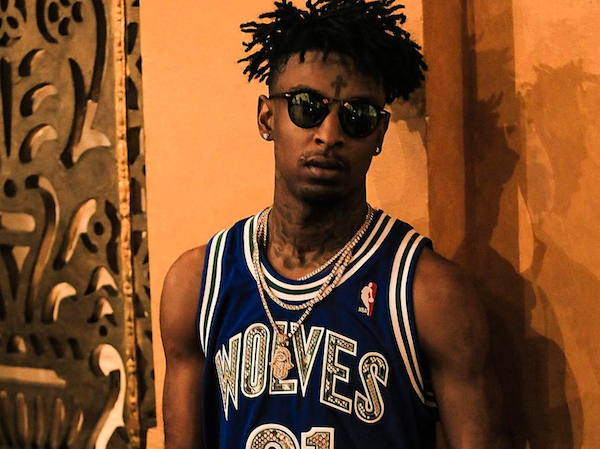 As previously reported, Young Savage’s 14-track LP pushed a grand total of 77,000 album equivalents in the first week with approximately 22k coming from pure sales. On the flipside, Jay sold over 262,000 copies with about 174k coming directly from sales.

Hip-hop currently has the four most popular albums in the world, with Kendrick Lamar and DJ Khaled holding down the #3 and #4 spots weeks after their release.

Number 2 album in the country thank the fans ❤️ 4L