It’s been an interesting few days for 21 Savage, as he and the Migos have become entrenched in a puzzling back and forth between the Atlanta artists and Bone Thugz-N-Harmony. While there’s been plenty of tough talk, it appears 21 will be laughing his way to the bank this week as he’s successfully landed his first number one album of his career. I am > I Was moved roughly 130,000 units in its first week, which represents a large spike from Savage’s last album, Issa Album that moved roughly 75,000 in its first week of sales. 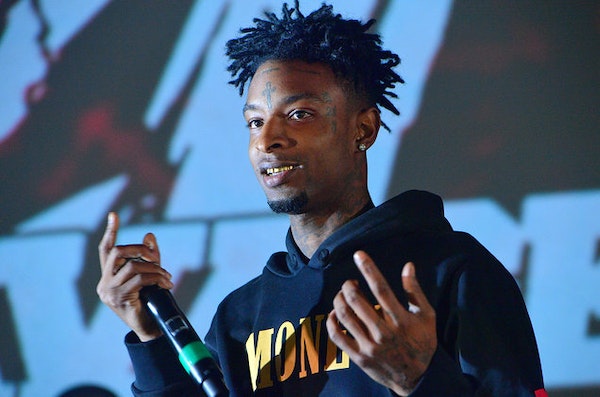