Catch the eye-opening interview below. 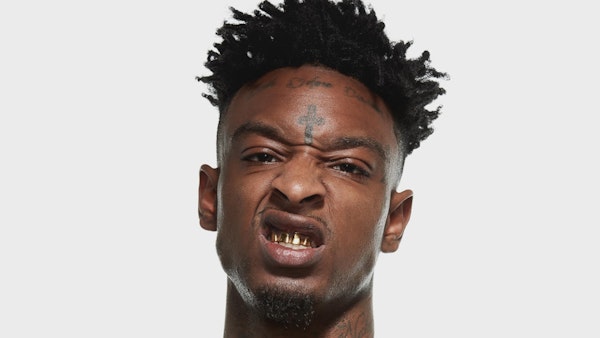 21 Savage recently stopped by The Breakfast Club for an interview following the massive success of his debut Issa Album. The Atlanta rapper touched on a number of subjects including his record deal with Epic, Amber Rose and the new project.

One of the most intriguing parts of the interview came when Savage was asked about Lonzo Ball’s controversial claim in which he rated 21’s new project better than 4:44. Young Savage responded with a rather open-minded statement for someone so engulfed in their own career, saying “Music is art, you can’t say what’s better. That’s like saying hip-hop’s better than rock.”

We can all learn a thing or two from 21’s point of view, as society in general has grown too accustomed to their favorite particular genres that almost everything else is dismissed as “garbage.” I’m glad to see such an influential artist acknowledging this growing issue; Savage is really the truth.