Savage continues to give back to his community. 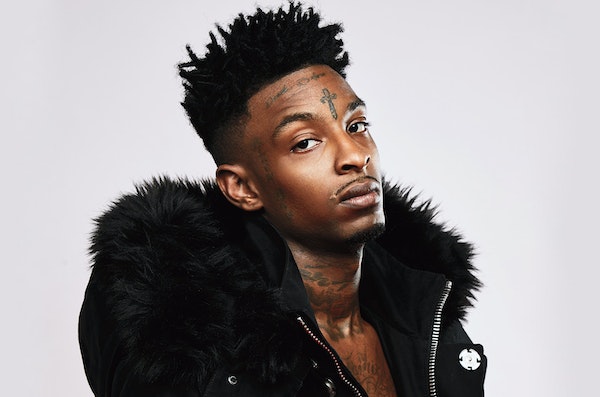 In early March, 21 Savage launched the Bank Account Campaign to help kids learn how to save money and make money, and open bank accounts. The Atlanta rapper has continued his charitable efforts by pledging to cover the funeral costs of 3-year-old T’Rhigi Diggs, who was recently killed in a drive-by shooting on Easter Sunday.

Diggs’ mother said Savage grew up as a close friend of her family, and noted that his contribution was touching. Services will take place on Sunday at Israel Baptist Church in the neighborhood of Kirkwood.