21 Savage arrested by ICE who claim he is originally from the U.K.

In one of the most bizarre twists in the weekend news cycle, rapper 21 Savage has been apprehended by ICE. The authorities claim that Savage originally moved to the U.S.A. in 2005 and has overstayed a long since expired visa. The news has come as a shock to the music community who have always affiliated 21 with Atlanta, his numeric moniker is said to be a reference to Decatur, while many of his tracks also depict life in East Atlanta. While 21’s latest project, I Am > I Was continues to dominate the charts it seems the talented lyricist is facing possible deportation from the country that he’s called home since 2005. 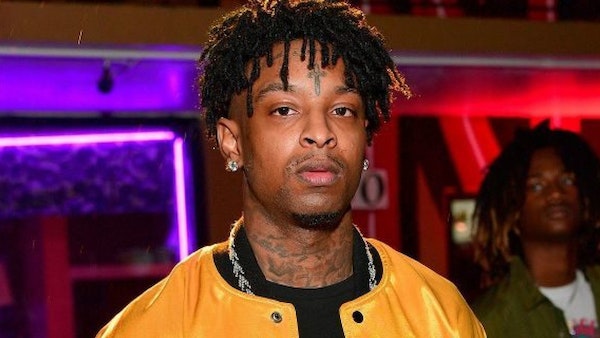