“M$B” is a futuristic extrapolation of the lo-fi trap sound that was pioneered in Memphis. 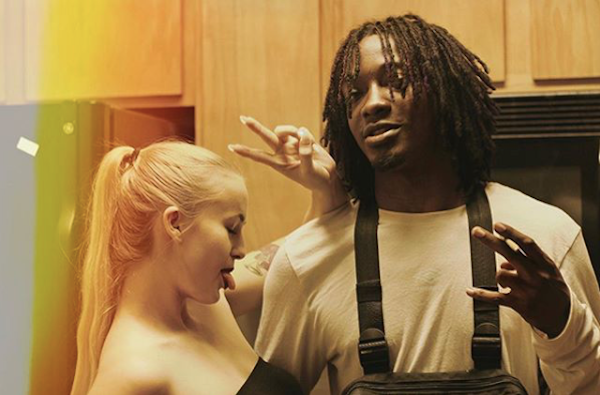 Recently, I have noticed a sharp resurgence in underground fans gravitating back to old Three 6 Mafia and SpaceGhostPurrp tracks and because of this uptick in traffic, many previously ignorant underground listeners were enlightened to the exact origins of the musical stylings we have become accustomed to. Building off of the sound that these timeless artists pioneered, there is still a fierce experimental spirit in the world of underground rap, and to me Memphis’ $2030m is undoubtedly at the forefront of this revival.

His new project M$B is a thumping, futuristic project building off of the framework set forth by the aforementioned legends. His dark, monotone delivery continues the “horrorcore” spirit associated with the Memphis rap scene since its inception. To me, the project’s standout track is “SHOW ME LUV” produced by fellow Memphian Zaysace. The instrumental for this track can be very easily traced back to the roots of the Bluff City, utilizing the same cowbells that littered instrumentals to artists like Tommy Wright III’s tracks two decades ago.

With every new release $2030m builds upon prior offerings and seems to evolve almost monthly into a darker and more interesting artistic figure and I am very interested in seeing how he builds on this into the new year.