1TakeJay is up next. 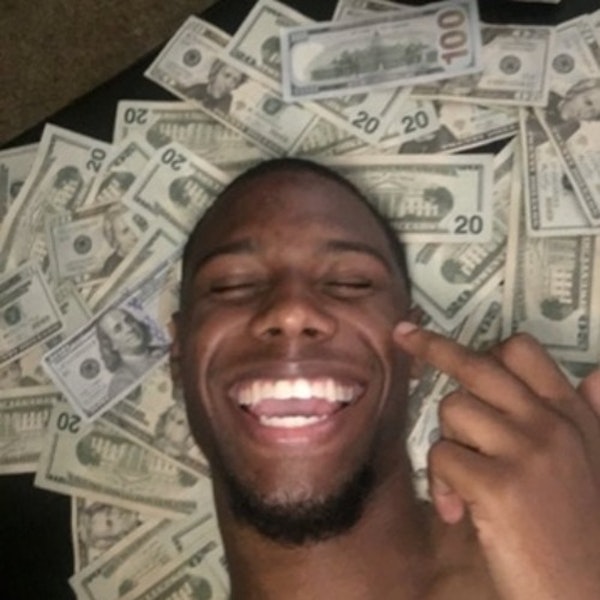 Since his most recent release, Los Angeles rapper 1TakeJay has been stepping on the gas. Earlier this summer the Compton rapper released his first full tape, “Wait Hol Up” and it is beginning to seem like his buzz is starting to turn into a fire. Claimed as having one of “the 10 best new rap songs out right now” by Fader, as well as his SoundCloud numbers beginning to skyrocket, there is no doubt in our mind that the West Coast is starting to get hip.

His latest release “Talking Shit Ep” comes in the form of a short 3 track EP. Recorded and released all in the same day, this project is a testament to Jay’s raw talent as well as the powerful movement behind him in his hometown. With the eyes and ears of the West Coast on the buzzing rapper, we’re extremely excited to see what he has in store for his next move.

Stream the EP below.