Dizzy Fae is gift from heaven. 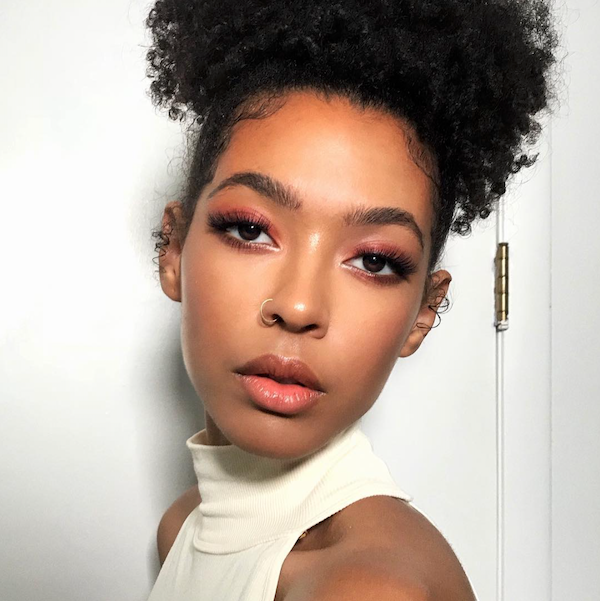 Dizzy Fae is gift from heaven. Her visual and musical styles could be described as flawless, but that wouldn’t do justice to how rare and distinctive she is. Whether its waist-long dreads or free-spirited vocals, everything about the St. Paul native leaves you feeling like she is part-goddess.

The beloved songstress returns today with a new single entitled “Lifestyle” produced by an acclaimed team of beat-makers in Psymun, Su Na, and Sir Dylan. Released via Urban Outfitter’s SoundCloud channel, the record suggests that her uniquely crafted pop music will open an entirely thrilling and unfamiliar way of living for the 19 year-old artist.

Listening through the three-minute track, it seems evident that this prediction will come true sooner than later. Hear for yourself by streaming the follow-up to Dizzy Fae’s Free Form mixtape below.