Florida-based trio 105 connect with Mykey Lo on “Drugs Do”

Get in tune to the Florida trio. 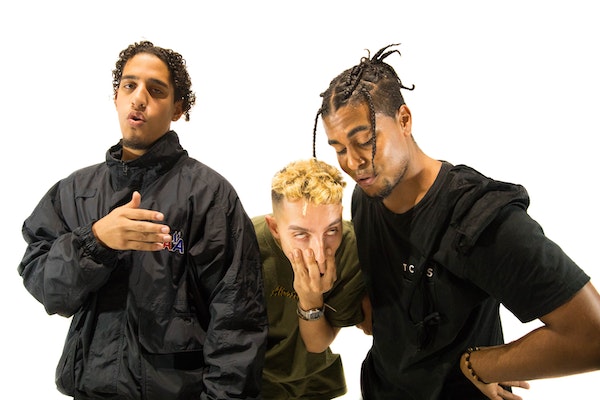 South Florida based rap trio 105 consists of 105Chef, 105Jey, & 105HD, all of whom which bring a unique vibe and character to the group. 105Jey holds the trait of amplification and is focused on mastering the distinctive sound of his voice. 105Chef is revealing his magnetic energy through quality music and high octane performances, and 105HD brings strong lyrical quality and a distinct vocal presence that adds to the density of each track. Since their inception, 105’s music has been produced and engineered by New Jersey native Mykey Lo. Mykey began his musical journey at the age of 10, and continues strong at 22, as he has mastered the art of producing, engineering and composition.

Now, 105 & Mykey bring us new visuals for their new record “Drugs Do”. The Benny Flash directed visual was premiered on our official YouTube page and includes some intricate shots and distinct coloring to go along with the attention-grabbing single. 105 looks to release several visuals, and a group project this summer.

Peep the visual for their single, “Drugs Do” below: