The duo is on a fast come up. 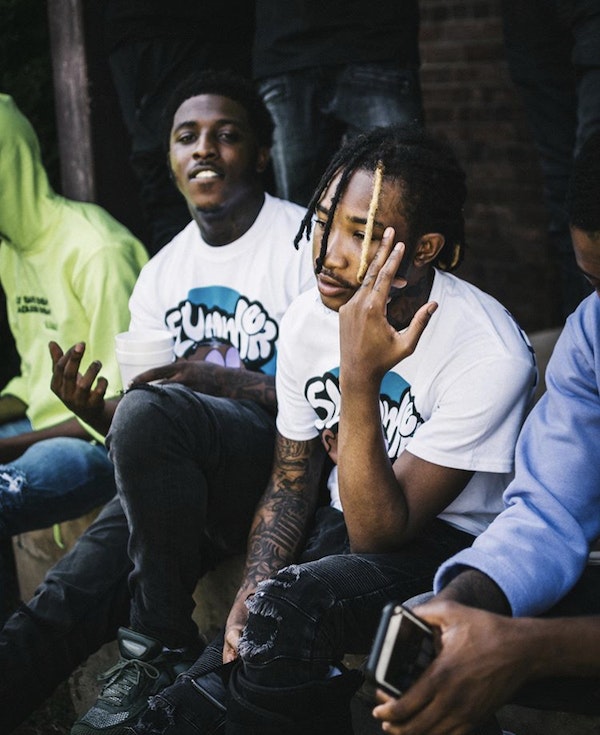 100Deek x G19 are back with another music video accommodate one of the bangers off their most recent project release. The track is titled “Stupid” and much like their previous music video in “Exed Out”, the duo go back to back with thunderous verses. The instrumental is a bass and piano melody heavy as it emits the intimidating and ominous effect  that it surely aims for. The duo is up there in popularity with D4M $loan x Skiano out in west Philly and they have a banger in the vault together which should turn the whole city up as Philly as an entirety is undeniably heating up.

The visual is captured by Andre “Drizzydread” Fisher and edited by @tayyofficial_ as the Say Slide guys are shown in a red Jeep rolling through a neighborhood. They proceed to hit a lick on a house when nobody is home in search of money and that’s just what they find. The nature of the music video accurately adheres to messages that they’re conveying in their anthemic verses and they turn it up every-time.

Enjoy the duo’s ascension and their new offering, “Stupid” below.