The emerging Philly emcee is quite consistent. 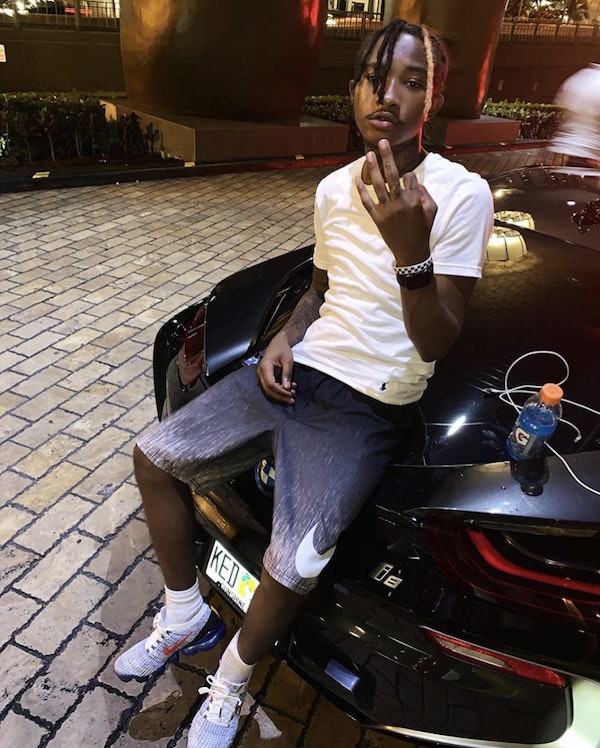 100Deek just dropped off yet another intense music video titled, “Stand It Freestyle” only five days after his visual to “Stupid” with his familiar counter-part, G19. 100Deek slides on a piano-driven, bass-heavy instrumental as he delivers his traditionally riveting choppy flow. The visual is shot by @tayyofficial_ as he spotlights Deek in his neighborhood surrounded by his guys as Deek lays his menacing verses to the camera. 100Deek is certainly making a statement, along with G19, with the consistent bangers being flooded to the streets. The duo is on an imminent come up in the city and it is only a matter of time until everyone notices.

Enjoy “Stand It Freestyle” below.