They always bring the intensity. 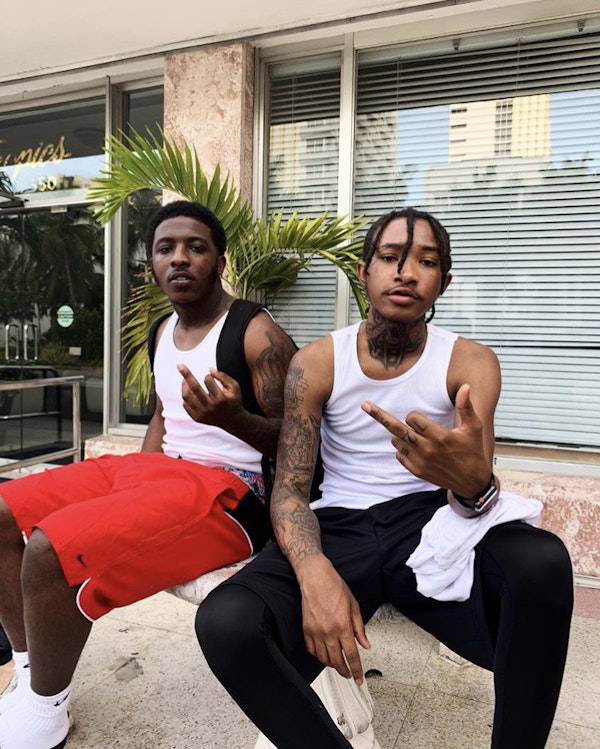 100Deek & G19 are one of the rising acts from Philadelphia recently and they have dropped off visuals to their track, “Exed Out”. The song is off of their most recent project release, Bang Bros. The duo has already walked through 300ent and that was only a week ago so that is surely only the beginning of label calls. Their tape dropped on July 4th and this is the first video that they have dropped from it, in anticipation of more visuals. 100Deek and G19 have a unique presence and understanding for each other on the instrumental, as they deliver energetic one-two jabs with rhymes on the hard-hitting piano and bass-heavy beat.

The video is shot by CreativeVisions and he spotlights the whole Say Slide crew turning up in their neighborhood in the city. Also incorporating some vibrant editing along with speeding up and slowing down the video to heighten the intensity the two guys bring on the track. 100Deek and G19 are a couple of my favorite artists surging in the city at the moment as they stay consistent with providing the streets with heat.

Enjoy “Exed Out” below.