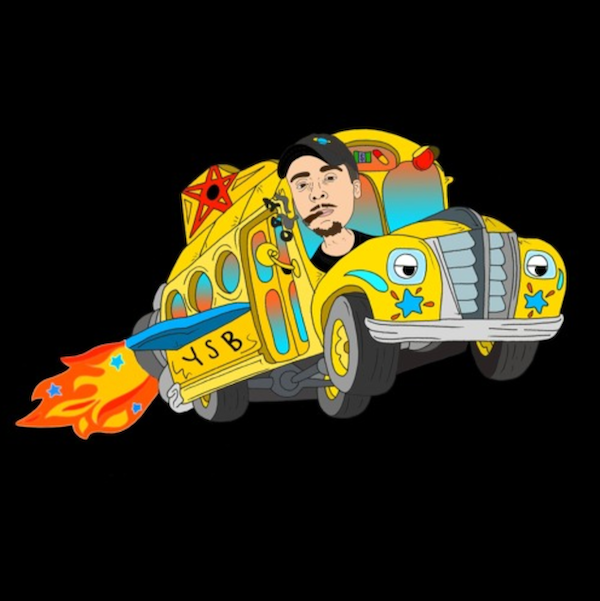 Cleveland, Ohio producer 100BandXan has been making a name for himself over the last couple of years. He had a hot winter and a busy summer. Recently released his anticipated project “Yellow Short Bus”, which held features from 55Bagz, Foreign Jay, Slim Slater, 6uccibar and more. Leading up to the projects release xan dropped a video for a track with Lucki titled “fools Gold”. During that time he worked closely with Lucki and a few other records were recorded. A couple records landed on Lucki’s FREEWAVE 3 project and some on Xans catalog. Here is one that got locked in the vault and never released, until now.