The experimental duo drops off their first visual from their latest project. 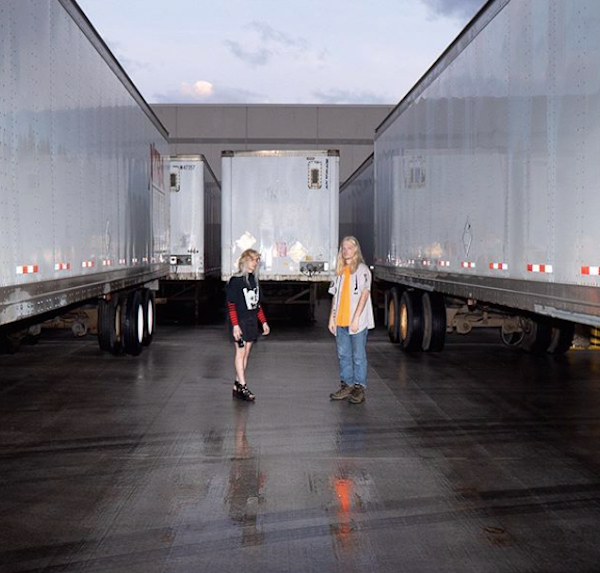 100 Gecs, the new experimental venture between Dylan Brady and Laura Les, has received much acclaim for their incredibly ambitious and avant-garde debut album 1000 Gecs. “money machine” was the most streamed song off of the LP, and rightfully so, as the song brings together humor, heavy electronic production alongside heavy electric production, and Laura Les’ warped autotuned vocals. On paper, this sounds like a hot mess but between Les’ ability and Brady’s incredible skill set, this track and the entire experimental album came out delightfully. This video is chaotic and fun, and I am very excited to see these two create more music together.