10 Digital Artist That Are Shaping The Look Of 2019

We highlight 10 of the best Digital Artist you should know about in 2019.

Since the beginning of time, the artwork an artist decided to use to showcase everything they’ve been working on has always been a big deal and as music fans, we all have our personal favorite CD cover. Whether it be the iconic childhood photo of Nas on Illmatic, Eminem sitting in front of his childhood home on The Marshall Mathers LP, or the OG pen & pixel style covers that were made popular by artist on No Limit and Cash Money Records, the cover art is one of the most important pieces of the complete body of work.

As we head into 2019, we’ve compiled a list of 10 digital artists that should be on your radar. Some of your favorite rappers have showered them in praise and a lot of their pieces have probably found their way onto your iPhone or iTunes library but you’d never know because they’ve allowed their prestigious work to do most of the speaking for them.

KD Designs gets more and more creative by the day. His art direction for Young Dolph and Key Glock are always interesting as he plays off the specific name or title of the artist project and turns it into something amazing. His work for Peewee Longway has to be some of my favorite covers in recent time. With his resume continuing to grow, he’s someone that I wouldn’t sleep on in 2019.

Check out more of his work on his Instagram here. 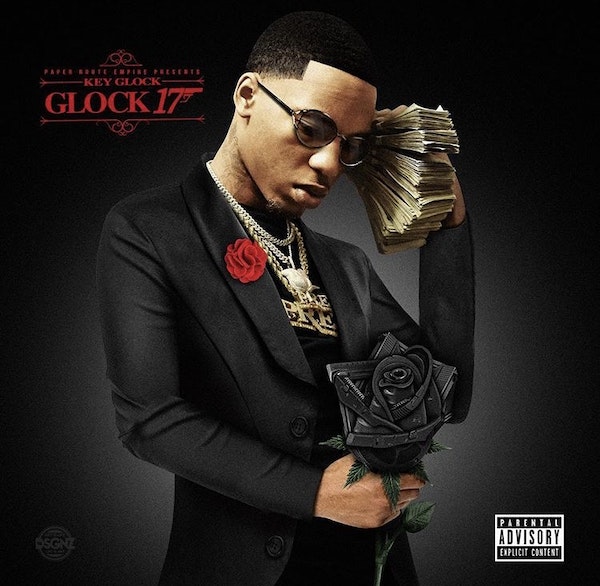 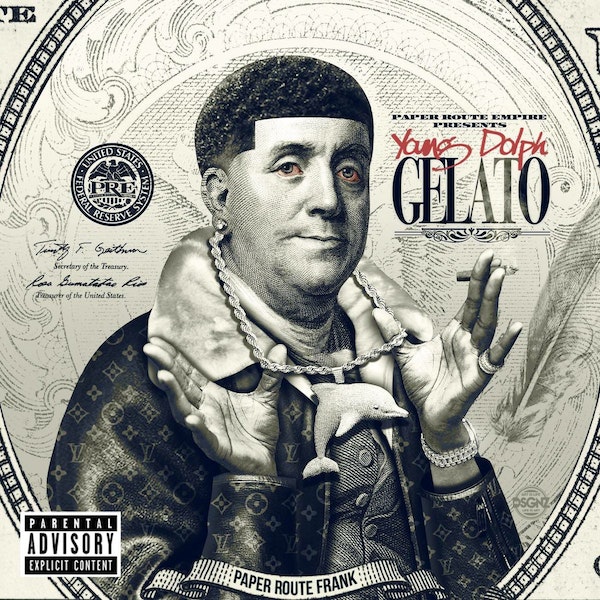 One of my favorite visual artist known for his raunchy style of art goes by the name of Freako Rico and his name speaks for itself. From working with the likes of Action Bronson to Hugo Joe, Rico has a style that can’t be mimicked and is slowly catching on in so in 2019 expect him to have a huge year. 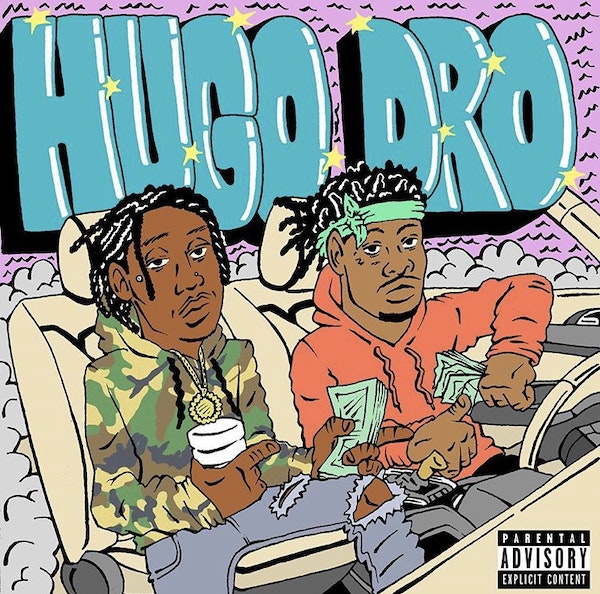 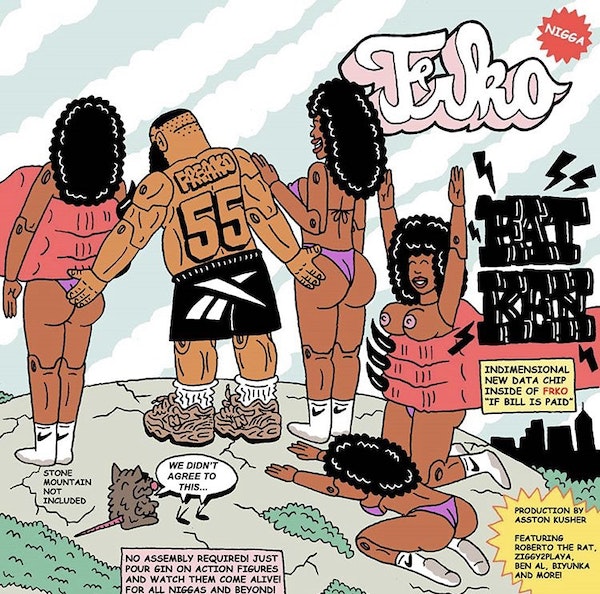 Richie Moon is arguably my favorite visual artist on this list. His amazing sense of detail along with his creativity set him apart from most. When working with artist Rossi Rock or Eddie Zuko, we see Richie design some of his cleanest work along with merchandising and full on branding. With transferrable skills like his, be sure not to sleep on Richie Moon and check out more of his work here. 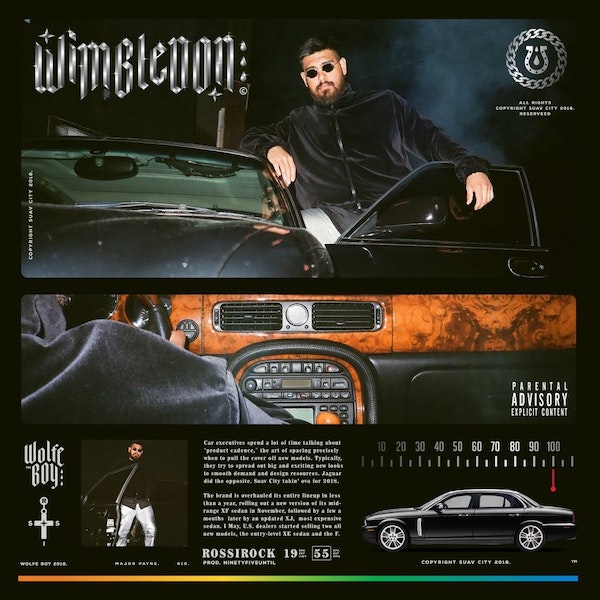 Chicago native Jake Reeder has been buzzing for a while now. Handling the art direction for KYLE recently on his “Playin Wit Me” single and designing the flyer for Wiz Khalifa‘s Dazed & Blazed tour, Jake is an animal when it comes to art. He helps an artist get their ideas out and adds new layers. Follow him on Instagram and peep more of his work. 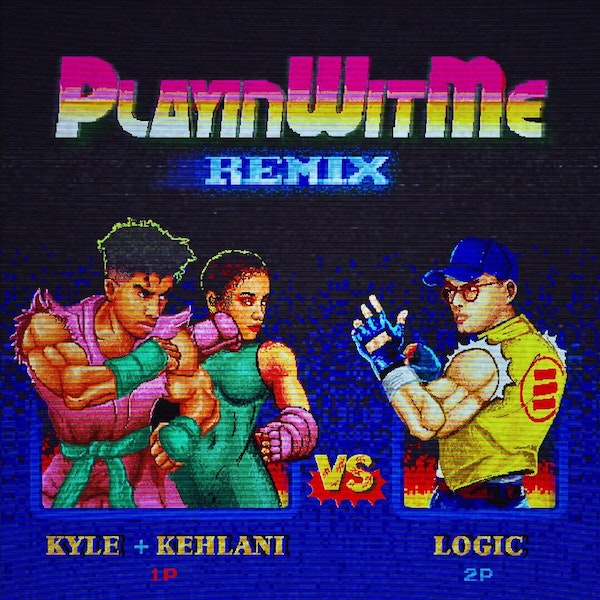 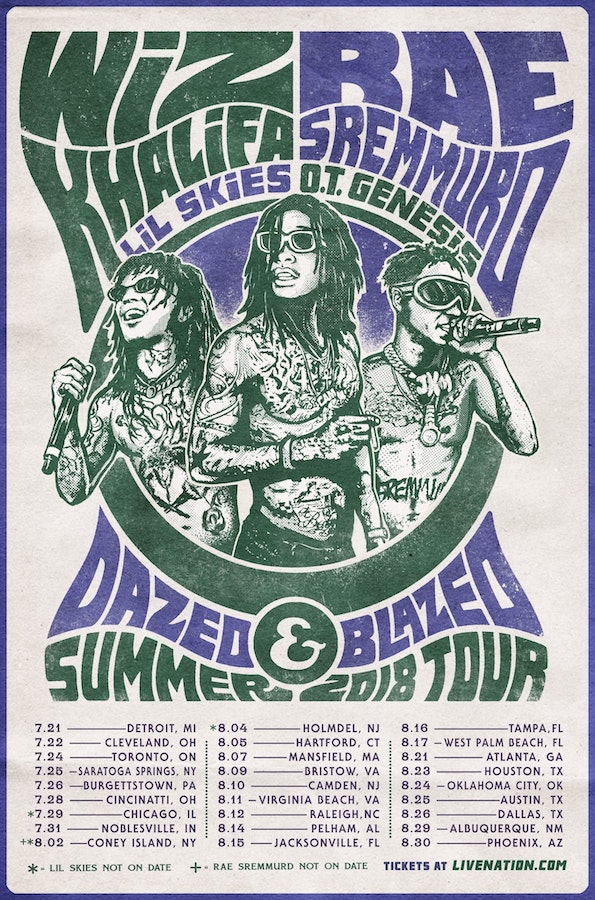 When I first saw his variation of Wiz Khalifa’s “Rolling Papers 2” I knew he was a force to be reckoned with. Justin Wilson is known for recreating cover art and honestly, I often prefer his ideas over the originals only because he takes it a step further with the creative elements. Justin is someone I feel will have a huge break in 2019 if he keeps applying pressure. 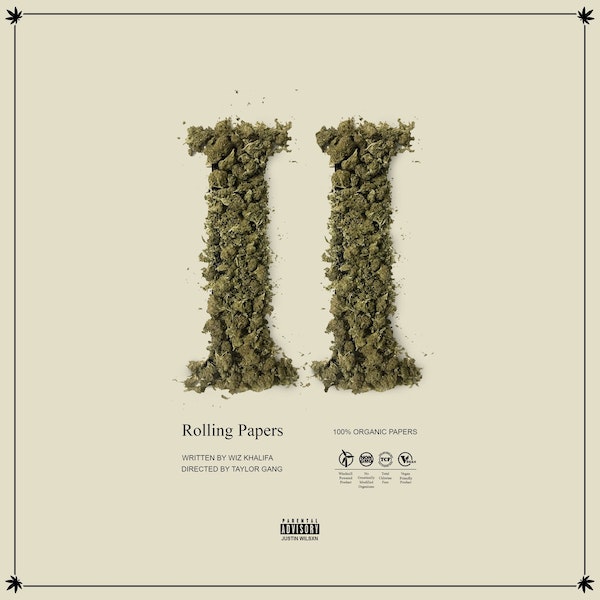 If you’ve been paying attention to music at all you’ve seen a cover designed by Kodone. His style has become a signature and highly sought after since working with the artist 03 Greedo, Stacy Money, Lil Yachty and many more, Kodone is one of the artists on this list I feel will continue to sky rocket in 2019. 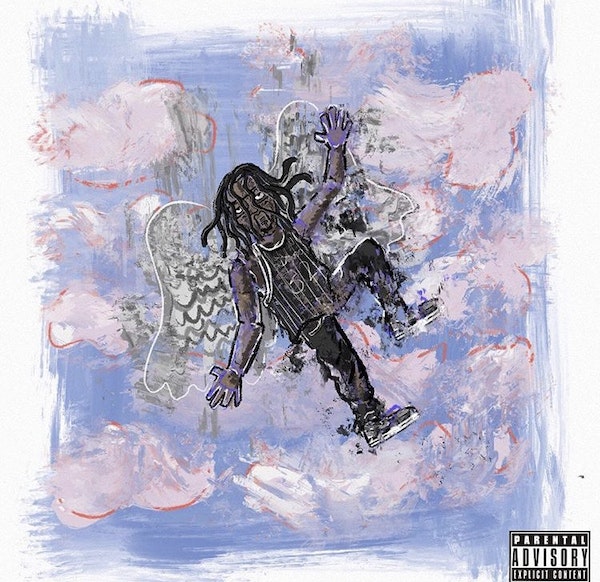 McFlyy creative inspiration has always made me a huge fan of his work. Creating things from my childhood and surrounding them around things from our future is what makes McFlyy stand out. His art direction for MadeInTYO using the 90’s cartoon “Bobby’s World” give you a bit of an idea what McFlyy does. Follow him on Instagram and search more of his art. 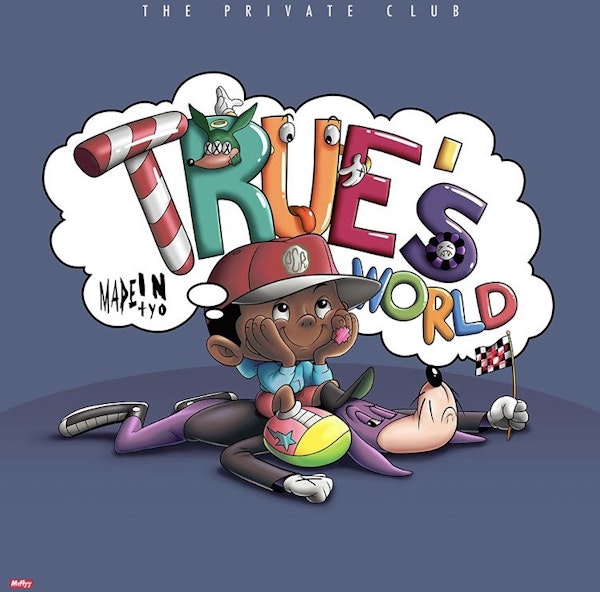 I’ve been a fan of Kid Eight for so long and never even realized it. Being the art director who was in charge of Future‘s “Astronaut Status” and “Beast Mode” Kid Eight has a huge resume with a long list of names being one of the go-to designers in the hip hop scene. He snaps on every cover he makes and with so much music being released at such a rapid speed, Expect to see more of Kid Eight’s work floating around through your Spotify playlist. 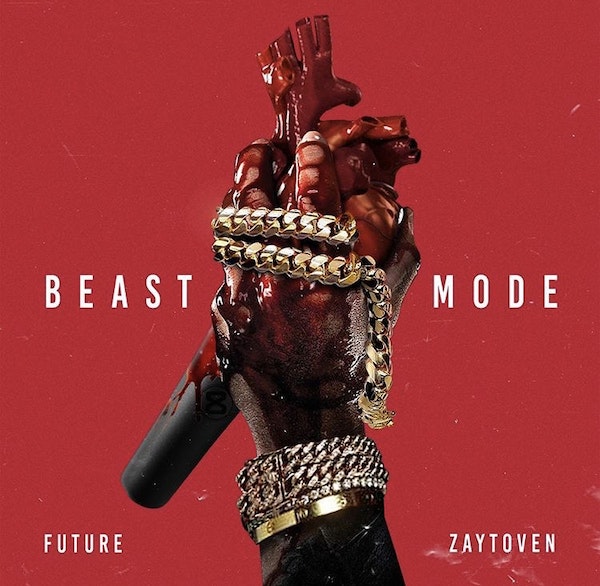 Another digital artist you may not know by name but know by their work is Chicago native Zanic. He’s been on fire as of late and being the art director for NBA Youngboy‘s well received project 4 Zanic’s price is definitely going in in 2019. 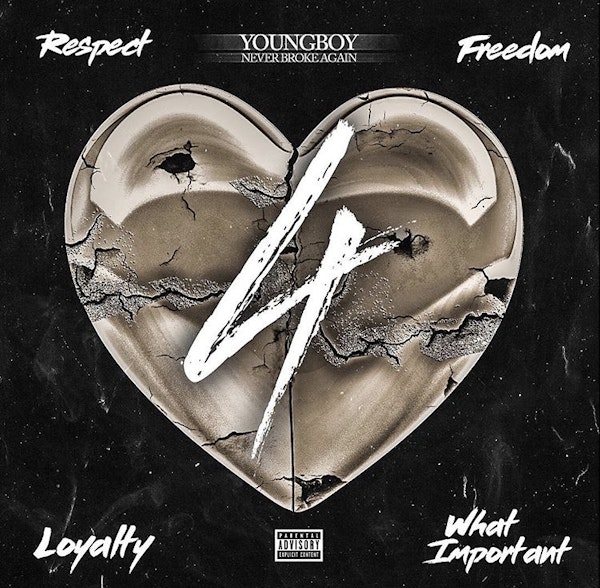 Dewey Saunders is a name I recommend you get yourself familiar with because he’s poised to have a huge 2019 after a massive few years. Specializing in an art direction that utilized cutouts like vintage collage-pieces, this frequent Anderson .Paak collaborator is developing his own signature style that makes his art distinct from any other, it’s no surprise why Emerging artist Kemba chose the Los Angeles director to design his cover for “Deadass” which is expected to release later this month. 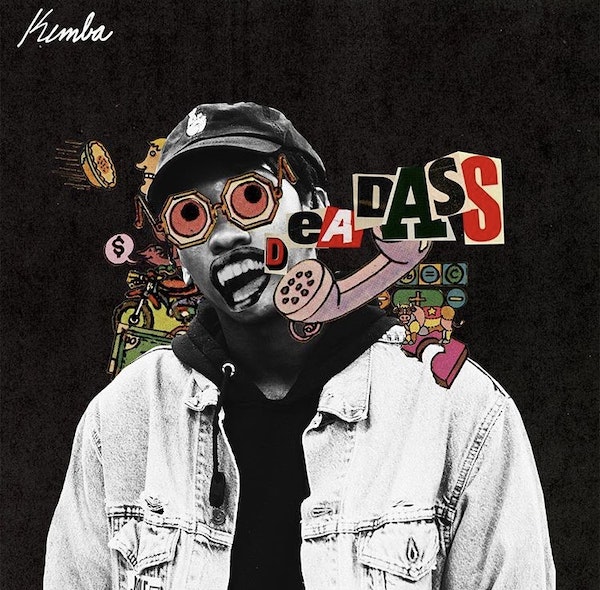