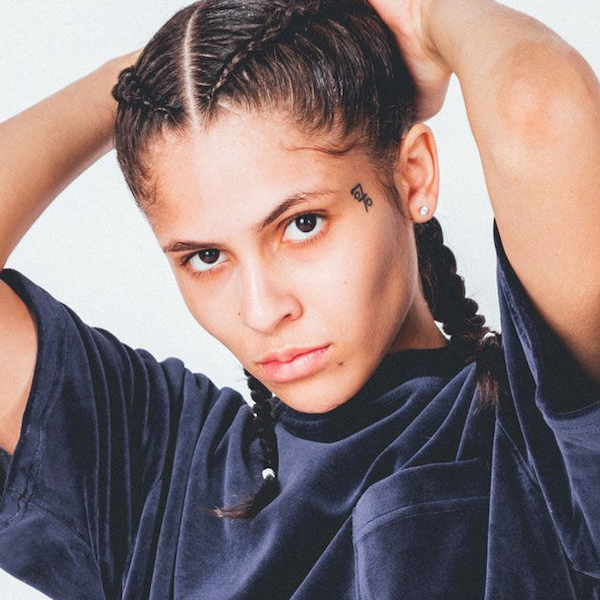 070 Shake was the star of Kanye West’s newly released album “Ye,” thanks to her unforgettable performance on “Ghost Town.” The New Jersey native and GOOD Music signee also recently appeared alongside Pusha T on “Santeria,” and has since returned with her first solo single titled “Accusations.”

“Numb to the pain, oh how you change. It’s not ’bout the girls, it’s not ’bout the fame. Blowin’ the clouds, tonight it will rain. You havin’ fun, this isn’t a game, oh yeah,” she preaches across the emotional track.

Shake’s ability to transfer pain through music is rare, and only time will tell where this unique trait will take the New Jersey native. Press play below to stream 070 Shake’s new single “Accusations.”