Hear over to Rolling Stone to read the full profile. 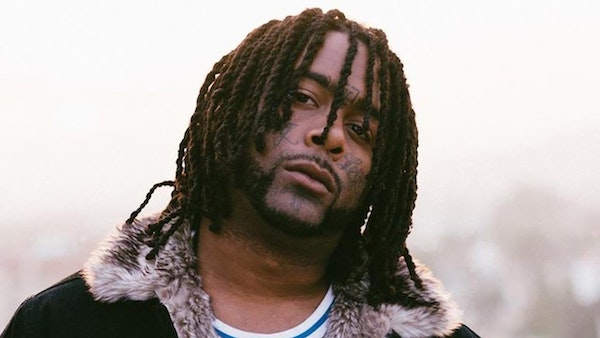 It is no secret that 03 Greedo is currently living out a twenty-year prison sentence. Although he managed to dodge six consecutive life sentences, two decades is no joke. When most people would just relax, the rapstar of Grape Street worked his ass off in his remaining time, recording as many songs as humanly possible for his latest album GOD LEVEL before he turned himself in on June 28th.

In some of his final days, Rolling Stone followed the L.A. King from a show to a late-night studio session for an interview that takes us inside the mind of the federally indicted star. The article finds Greedo discussing how ignorant it is to think that jail is cool, growing up in different white schools around the country, and of course what he’ll be doing once he tastes freedom.

Greedo’s situation is an absolute calamity, but his never-ending work ethic and changed perspective will hopefully help to both inspire anyone who hears his music and end the notion that getting locked up gives you clout. Read Rolling Stone’s full interview here and stream GOD LEVEL along with some of 03’s past hits below.