The notorious Los Angeles rapper is aiming to be “bigger than Michael Jackson.” 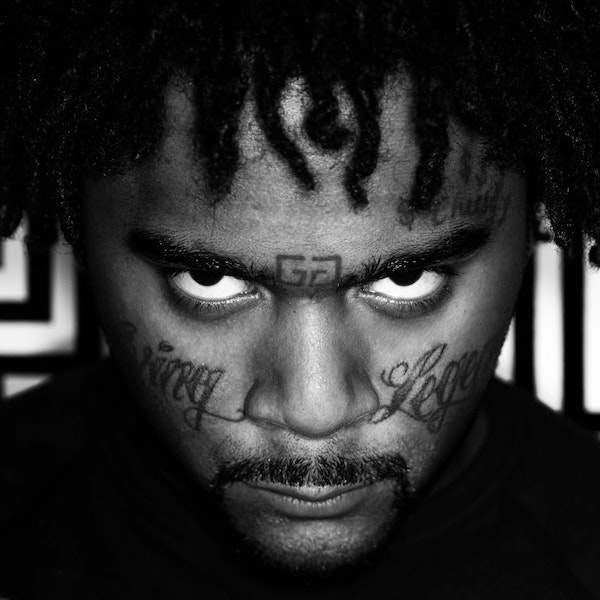 03 Greedo is a polarizing figure. He doesn’t speak much, but rather chooses to talk through his music; which has come in abundance over the past few years.

Shortly after the release of his new album “The Wolf of Grape Street,” the Los Angeles rapper got caught up in a case and was hit with both drug and gun charges. In April he was sentenced to 20 years in prison, with a possibility to be free in five.

He’s been rather quiet since the sentencing aside from posting occasional gems on social media, but recently opened up to Billboard about his thoughts on the legal system and the impact he looks to leave on the game.

On his legacy, Greedo wants it to be “…Bigger than Michael Jackson. Up there with Bob Marley and shit.”

He continues to point out flaws in the legal system saying, “This is not normal. This is a trap that they took over already and we’re way generations down the line. We’re not even supposed to be over here. They went and got us, and now they don’t want us over here. The legal system is fucked up.”