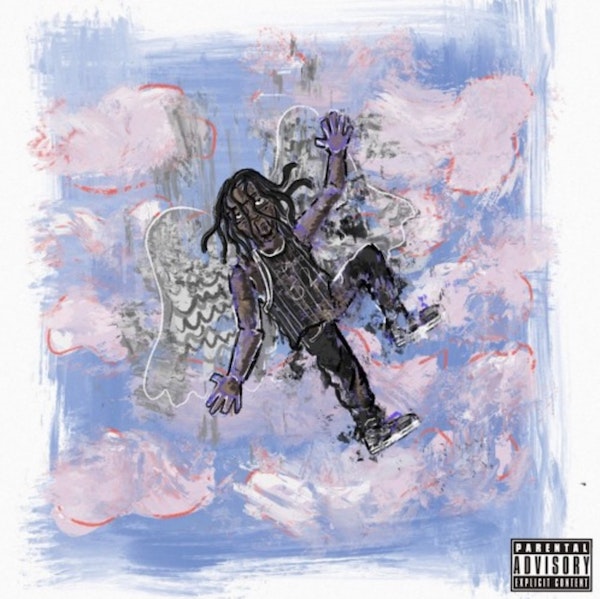 As he awaits a court hearing set for June 28th, 03 Greedo has been hard at work on new material. The Los Angeles native is staring a 20-year sentence in the eyes, due to a prior arrest in Dallas involving a sizable amount of illegal drugs.

Despite countless attempts by the legal system to put an end to Greedo’s blossoming career, he’s remained focused and determined throughout some of his darkest days. “Floating” is his latest release, following a collaboration with Yung Bans titled “High Off Me.” 03 preaches across the smooth record, putting his vocal chops on full display as he looks to solidify his status as a California legend.

Listen to “Floating” by 03 Greedo below.